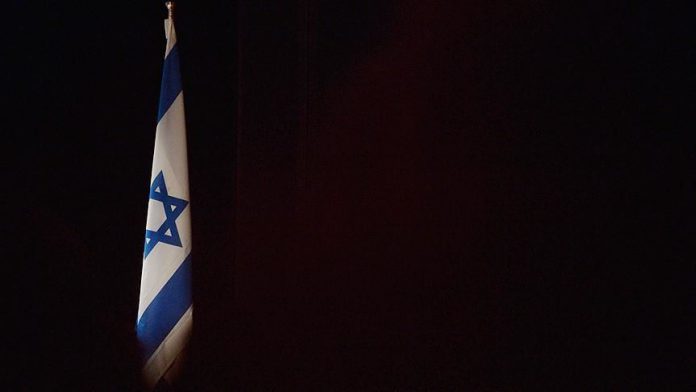 Israel announced the closure of its embassies in Germany, Spain, Greece, the Netherlands and Southern Cyprus on Wednesday amid the novel coronavirus outbreak.

The Israeli embassy in Germany shut down after Ambassador Jeremy Issacharoff and his aide tested positive for the virus, Israel’s Yedioth Ahronoth daily reported, citing a statement from the Foreign Ministry.

The statement further noted the closure of Israel’s Madrid embassy after the ambassador tested positive and all its staff were quarantined.

At its embassy in Athens, one staff member and his family also tested positive, leading to the embassy being closed.

Turkish stocks up at Thursday's close