TurkishPress
Home News Israel should not be dragged into US-Iran conflict: PM 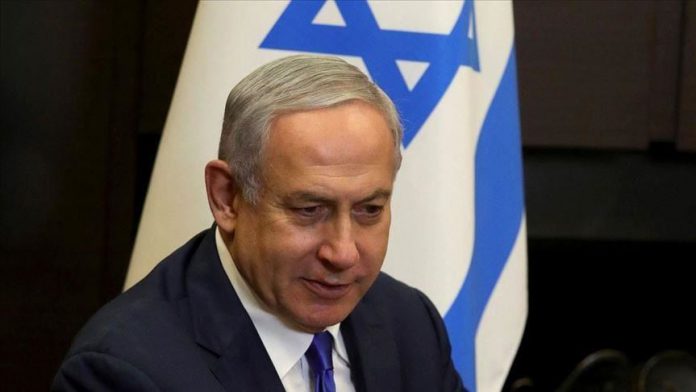 Israel should not be dragged into the conflict between the U.S. and Iran, local media quoted Prime Minister Benjamin Netanyahu as saying Monday.

While chairing a security cabinet meeting, Netanyahu said the killing of top Iranian General Qassem Soleimani was carried out by the U.S., stressing his country was “not involved.”

Read more: Israel should not be dragged into US-Iran conflict: PM

UK raises concern at UN over China actions in Xinjiang