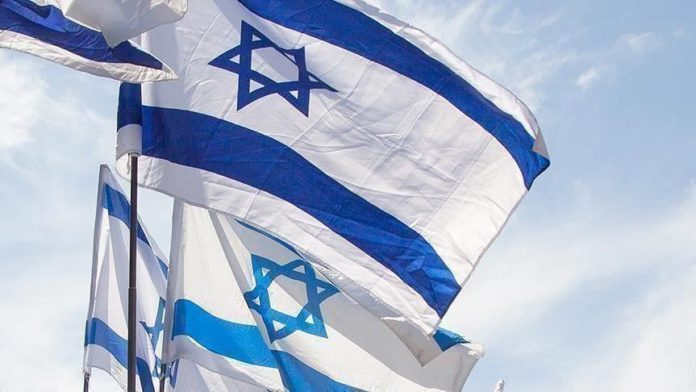 An Arab member of the Knesset, Israel’s parliament, called on Israel Wednesday to achieve peace with its Arab citizens first, alluding to the normalization agreements it signed earlier this week with the United Arab Emirates (UAE) and Bahrain.

“I first suggest achieving peace with 20% of [the nation’s] citizens: Arab citizens. The peace agreement would only have one clause: all citizens of the state of Israel will be equal,” Ahmed et-Tibi, a member of the Joint Arab List bloc representing Israeli Palestinians, said on Twitter.

Arab citizens of Israel face racism, marginalization and exclusion in all aspects of life, which have intensified in recent years.

The number of Arab citizens in Israel totals 1.93 million, accounting for more than 20% of the population, according to the latest official census.

Arabs in Israel are descended from at least 154,000 Palestinians who did not leave their lands during the Nakba, or 1948 Palestinian exodus.

Hundreds of thousands of Palestinians were forced to flee their villages and towns in historical Palestine to neighboring countries such as Jordan, Lebanon and Syria. Others found themselves displaced to the Gaza Strip and West Bank amid rising attacks by Zionist gangs to pave the way for the creation of the state of Israel.