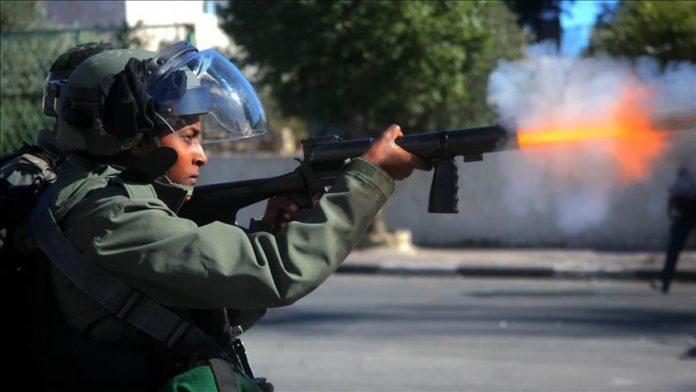 Israeli forces shot and detained two Palestinian brothers from inside their home in the West Bank city of Jenin on Saturday, according to local residents.

Israeli soldiers opened fire as they broke into the home of the Jad’oun family, injuring two brothers as they were sleeping before taking them into custody, they said.

Activists posted several videos on social media of the two injured brothers being carried by Israeli soldiers after the raid.

The reason for the arrests remains unclear and the Israeli military has yet to comment on the report.

According to Palestinian figures, roughly 5,000 Palestinians, including women and children, are currently being held in Israeli detention facilities.