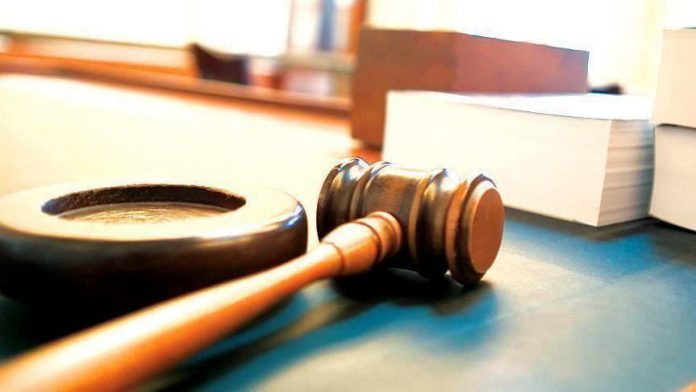 Israel is set to expel the Jerusalem-based director of Human Rights Watch (HRW) on Monday.

On Nov. 5, Israel’s Supreme Court rejected an appeal by Omar Shakir against a decision to deport him and gave him 20 days to leave the country.

The HRW office director, for his part, argues that the decision was politically driven and aimed to silence human rights organizations working in Israel.

In April, the Jerusalem District Court approved a government decision to cancel the residency visa of

Australia reports over 2M COVID-19 cases in 40 days amid omicron...