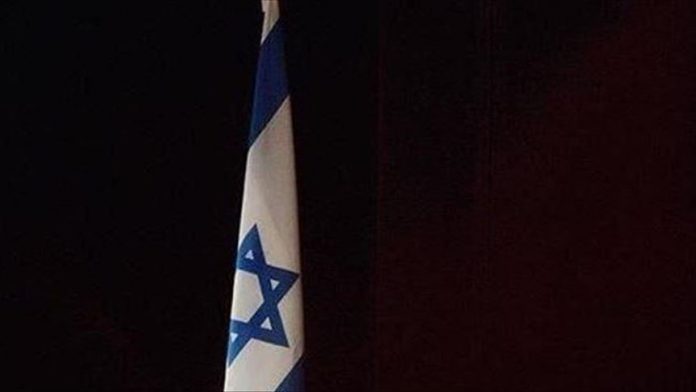 Speaking at a conference in Herzliya, Kochavi accused Iran’s Quds Force of moving weapons into Iraq on a monthly basis, according to Yedioth Aharonoth newspaper.

“Advanced weapons are being smuggled by the Quds Force in Iraq on a daily basis and we can’t allow that,” he said.

“Iraq is undergoing a civil war, where the Quds Force is operating on a daily basis, where the country itself has turned into an ungoverned area.”

Kochavi’s remarks are the first

US election: Biden takes lead in Georgia over Trump