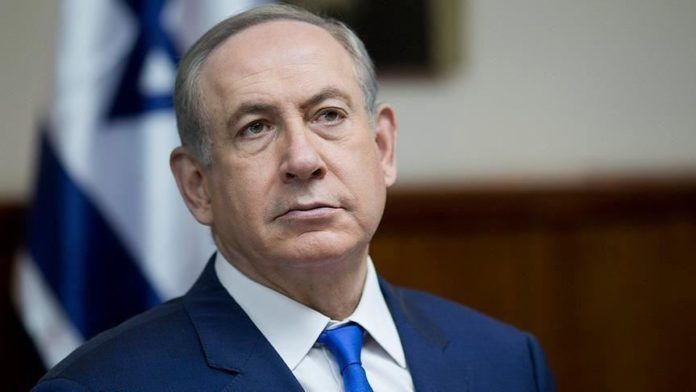 Israeli prime minister on Thursday said he is “still committed” to annexing parts of the West Bank despite a normalization deal with the UAE.

In a televised address, Benjamin Netanyahu said the deal includes temporary suspension to the annexation plan.

“[US President Donald] Trump asked to temporarily suspend the annexation of parts of the West Bank and I agreed,” he said, adding: “Extending sovereignty will be done only alongside the United States.”

“All of us, the moderate states of the Middle East, are standing in a united front in favor of progress and against the radicals who threaten us and world peace.” Netanyahu said.

Earlier, Trump announced Israel and the UAE have agreed to normalize relations, in a move forestalling Israel’s controversial plans to annex large swathes of the occupied West Bank.