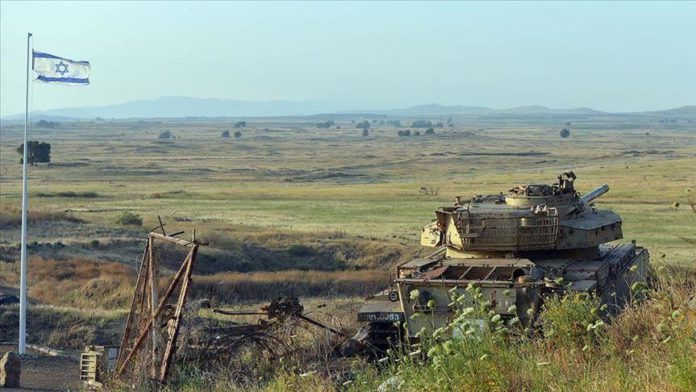 Israeli Deputy Prime Minister and Defense Minister Penny Gantz said Monday Israel is ready for a war with Lebanon if such war is imposed on Tel Aviv.

In his briefing to the Knesset Foreign Affairs and Defense Committee, Gantz warned that such war would have serious consequences on Lebanon.

“While [Hezbollah leader Hasan] Nasrallah is our biggest enemy in the north, he is Lebanon’s biggest problem.” He said.

Gantz also said that the situation in the Middle East in the past decade was fragile and uncertain, stressing that Israel will continue efforts to stop Iran from acquiring nuclear power, and from operating in Syria.

Addressing the issue of the Gaza Strip, Gantz said that “[Israel] has no interests in Gaza other than complete peace and the return of our men”.

In April 2016, Palestinian resistance group Hamas announced that it had taken four soldiers captive while withholding their identities except for Oron Shaul, an Israeli soldier missing since the 2014 Israeli offensive on Gaza.

Death toll in Egypt from boat accident climbs to 14