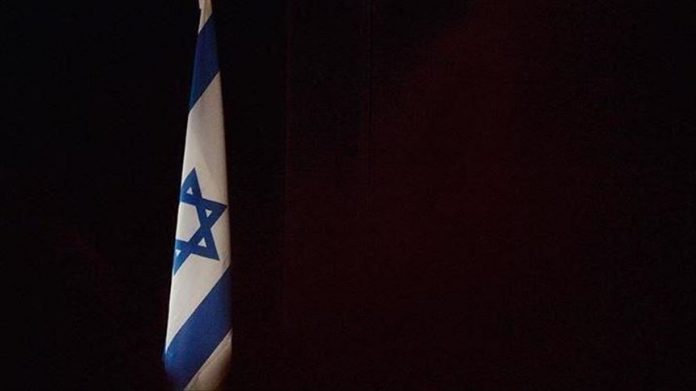 In a tweet, the ministry said some of the journalists came from Arab counties that do not have diplomatic relations with Israel, without naming these countries.

No details were given about the program of the journalists during their visit to Israel.

The ministry posted photos of the journalists, but without showing their faces.

Israel claims that its relations have recently improved with some Gulf countries amid tension with Iran.

Israel has diplomatic relations with only Egypt and Jordan, with which it has peace agreements.