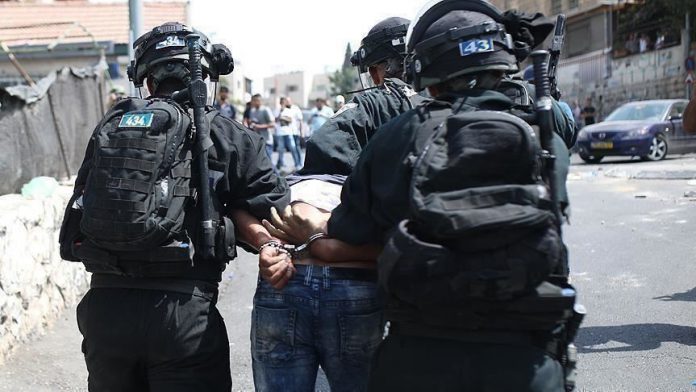 Israeli forces arrested seven Palestinians in overnight raids carried out across the occupied West Bank, according to the Israeli army on Thursday.

A military statement said the individuals had been held for “suspected involvement in popular terrorist activities”, without elaborating about the nature of those alleged activities.

Russia vows to respect rights of all under Syria deal