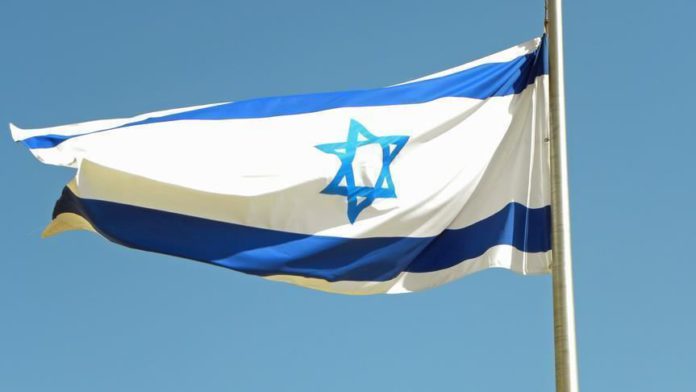 Experts and veteran politicians have agreed that it is Israel who bears the full responsibility for the failure of the Oslo Accords reached in 1993 between Israel and the Palestine Liberation Organization (PLO).

In essence, the accords called for the withdrawal of Israeli forces from the Gaza Strip and West Bank and affirmed a Palestinian right to self-government and creation of a Palestinian interim self-governing authority with the late Yasser Arafat as its head.

But, of late, the new Tel Aviv government’s plan to annex more than 30% of the occupied West Bank has dealt a final fatal blow to the hard-earned Oslo Accords.

Therefore, it was only a matter of time that Palestinian Authority President Mahmoud Abbas announced a withdrawal from all agreements and security deals with Israel and the US, hammering a final nail in the coffin of these agreements.

“Israel has ended Oslo a long time ago. It was only the Palestinian side who remained committed to Oslo,” Mustafa al-Barghouthi, head of the Palestinian Initiative Movement, told Anadolu Agency.

“The annexation means the termination of the Oslo agreement completely,” he said.

Al-Barghouthi, a veteran politician, believes that the only way to stop the Israeli annexation of the West Bank is by calling for a wide popular resistance and intervention of the international community.

“It’s very clear that [Israeli Prime Minister Benjamin] Netanyahu will go ahead with the annexation plan, which would kill the last opportunity for the establishment of the Palestinian state. So, all Palestinian leaders have to meet and establish an alternative strategy,” he said.

He asserted that these measures make any hopes in any future negotiations “unreasonable”.

The decision to annex parts of the already occupied West Bank is part of a plan agreed by Netanyahu and his rival-turned-ally Benny Gantz, the head of the Blue and White party.

The annexation comes also as part of the US President Donald Trump’s so-called “Deal of the Century” which was announced on Jan. 28. It refers to Jerusalem as “Israel’s undivided capital” and recognizes Israeli sovereignty over large parts of the West Bank.

Disappointment
Jan Egeland, who was among the initiators of the peace negotiations that led to the Oslo Accords, had also a take on the Israeli measures and the failure of the fruitless agreement.

“I am very disappointed that the big effort that we did from the Norwegian side, with help from the US, Europe, and many other actors, did not work out as hoped,” he said.

The Norwegian politician added: “Now Israel seems to use its power as the stronger party to unilaterally annex occupied lands in violation of both international law and the spirit of the Oslo agreement.”

“Norway’s weakness was and is that we cannot push anyone to do anything they do not wish to do themselves. It is the US that has the ability to drive through agreements as they have leverage on both sides,” he said.

Failure from the start
Basem Naim, a senior official of Palestinian group Hamas, said they expected the failure of the agreement since the very beginning.

“We said it after signing the Oslo agreement that Israel was never planning for peace or coexistence,” he said.

Naim said Israeli leaders, no matter their affiliation right or left, were misusing such negotiations to win time with a view to imposing more realities on the ground.

According to official figures, Jewish settlers live in more than 127 settlements in occupied West Bank, with 15 settlements in the occupied East Jerusalem alone.
The Palestinians want these territories — along with the Gaza Strip — for the establishment of a future Palestinian state.

“We have seen it as a failure from the beginning,” Naim said. “The Oslo agreement was catastrophic for our people and disastrous for our cause, it was expected that the deal would fail and, at the end, we have nearly lost everything on the ground.”

Regarding Netanyahu’s expected move to annex the West Bank, the Hamas official said Israel seeks to “legalize its occupation of the West Bank, which is already under its control since 1967”.

Naim sees that the Israeli annexation will not only destabilize the “already fragile” situation but will lead to a new round of violence and escalation in the region.
“Palestinians absolutely reject these steps as they destroy any hope for an independent and sovereign Palestine state and end any chance for political solutions.”
“Palestinian people will continue their struggle and resist all these plans,” he emphasized.