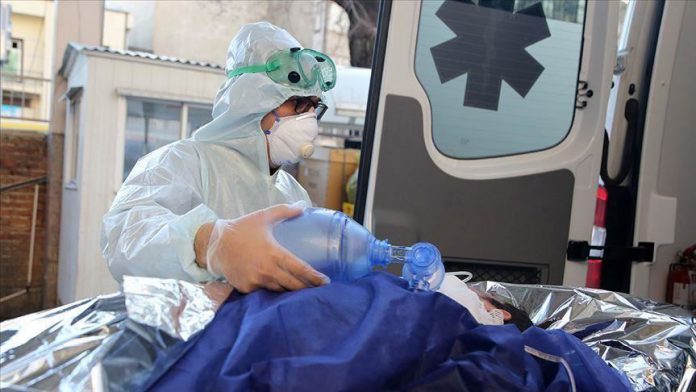 Israeli health officials reported a third death from to the novel coronavirus on Tuesday.

Earlier Tuesday, officials reported a second death when a 67-year-old woman, who had “a serious preexisting medical condition,” died at the Wolfson Medical Center in Holon.

Infections rose to 1,656 after 214 new cases were detected Tuesday, according to officials.

A statement said 31 patients are in critical condition, while 49 recovered from the virus.

Israel confirmed its first death from the disease on Friday.

It has taken several