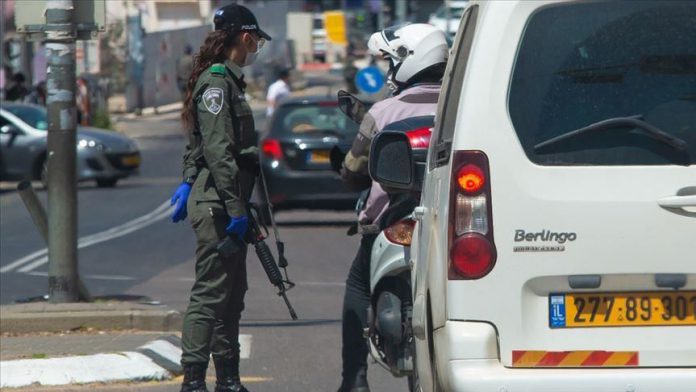 In Israel, 75% of recently detected COVID-19 or coronavirus cases have been reported from the Jewish religious neighborhoods in Jerusalem, according to Israeli daily newspaper Haaretz.
Out of 1,444 people who tested positive on Monday, 1,068 were residents of the Jewish religious neighborhoods.
The Har Nof neighborhood reported 101 cases, while 80 cases were detected in Ramat Shlomo settlement in northern East Jerusalem.
The Israeli authorities attributed the relatively high cases to Jewish religious gatherings in the city.
Notably, West Jerusalem leads with the number of people infected with the virus.
According to John Hopkins Resource Centre, so far Israel has reported 9,006 infected