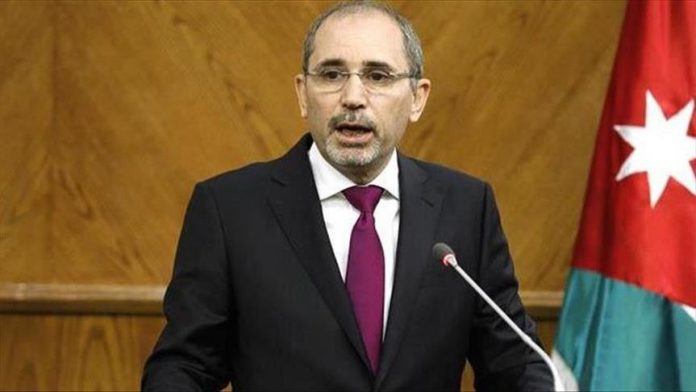 “Israel views the relationship between Jordan and Israel as a cornerstone of regional stability and will continue to act to ensure the region’s security,” the office said in a statement.

Jordanian television confirmed that Hiba al-Labadi and Abdulrahman Miri were freed by Israel and arrived in capital Amman.

Earlier, Jordanian Foreign Minister Ayman al-Safadi said that al-Labadi and Miri “will be with their families in Jordan within hours”.

After the release, Amman is expected to send its ambassador Ghassan al-Majali back to Israel, who

Western states should not cause panic in Ukraine: Turkiye's foreign minister