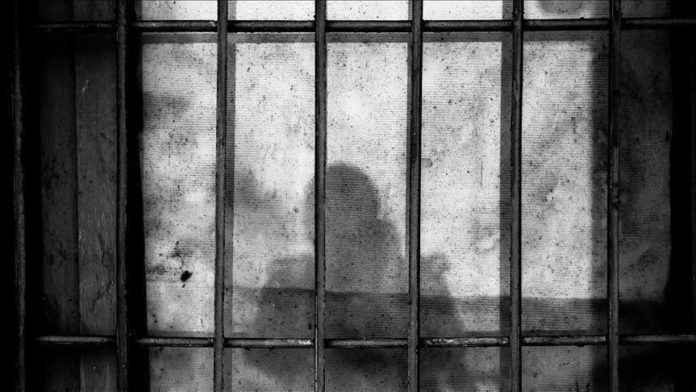 Israeli authorities on Thursday released Hassan Yousef, a prominent Palestinian resistance leader after serving a sentence of a one-and-half year.

Yousef, 65, a leading figure of Hamas organization was arrested from his home in Ramallah last year in April and was lodged in different Israeli prisons, without any charge.

He was detained under the administrative detention policy, a pre-emptive measure that allows authorities to detain suspects without a judicial trial.

Israel is using this measure widely against Palestinians.

Yousef has spent more than 20 years in Israeli jails in different periods for his activism against the Israeli occupation and for being a member of the Hamas group.

While serving a prison sentence in 2006, he became a lawmaker as part of the Hamas list to the Palestinian Legislative Council.

He suffers from multiple illnesses including diabetes and hypertension. He had stopped taking his medicines in November to protest against his continued detention without any charges.

In 1992, he was deported by the Israeli authorities along with more than 400 Palestinian activists to Marj al-Zuhur, a valley in southern Lebanon. After a year, they were allowed to return after Israel faced an international backlash.

As of May, an Israeli rights group has documented the presence of 352 Palestinians in different Israeli jails, serving under the administrative detention procedure.