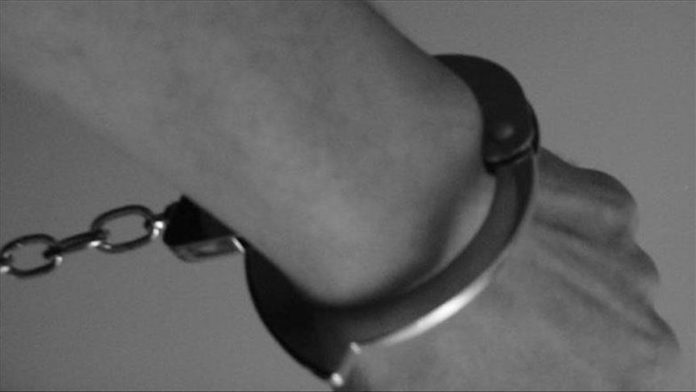 Israeli authorities on Wednesday rearrested a Palestinian man soon after his release from prison after 19 years.

According to the Palestinian Prisoner Society (PPS), Israeli special forces arrested Malek Bakirat, 41, soon after he was set free from Ktzi’ot Prison, southern Israel, after completing a 19-year prison sentence.

Describing his rearrest as a “kidnapping,” PPS said Bakirat was transferred to the Moscovia Detention Center in Jerusalem without any explanation.

Bakirat was arrested on Dec. 31, 2001 while passing through a military checkpoint in Bethlehem. He was charged with carrying out operations against Israeli targets.

According to Palestinian estimates, there are 4,400 Palestinian detainees in Israeli prisons, including 41 women, 170 children and around 380 held under Israel’s administrative detention policy, which allows holding Palestinians without any charge.