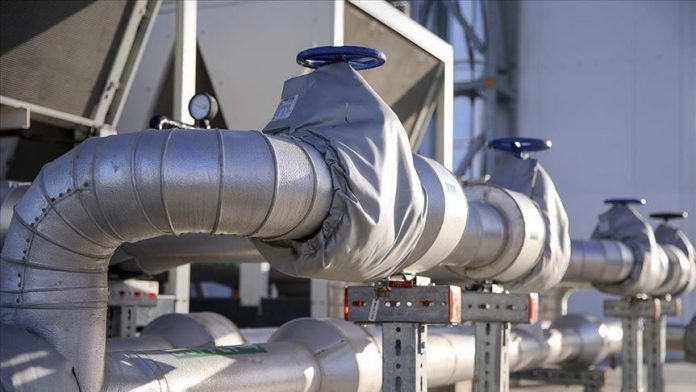 Israeli officials are open to talks with Ankara on its proposal to build a gas pipeline from Israel through Turkey to Europe if the Turks are serious, a correspondent for the Israeli Public Broadcasting Corporation (KAN) said Monday.

Amichai Stein added in his tweet that it would not be seen as an alternative to a pipeline that is planned to be built through Greece, the Greek Administration of Southern Cyprus and Italy.

Israeli Foreign Ministry officials have declined to comment on the issue.