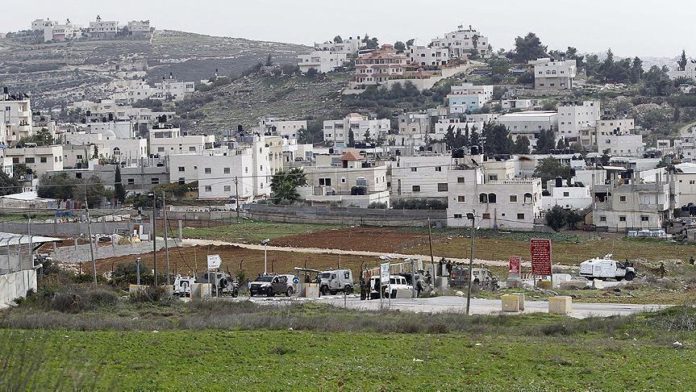 The Israeli government on Thursday agreed with settlers to vacate an outpost settlement in the occupied West Bank on the condition of keeping their structures and mobile homes in the area, according to local media.

Under the agreement, the settlers will leave the outpost, south of Nablus city on the Sbeih Mountain, by Friday afternoon.

According to the broadcaster, the Israeli government will determine the legal status of the outpost in the near future.

Settlers told the network that they plan to establish a religious institute in the area, which will remain a military-controlled area.

Last month, the Israeli army decided to tear down the outpost as it was constructed in May without military permission.

There was no comment from Palestinian authorities on the Israeli decision.

The construction of the Eviatar outpost has triggered Palestinian protests over the past two months during which four people were killed and hundreds injured by Israeli fire.