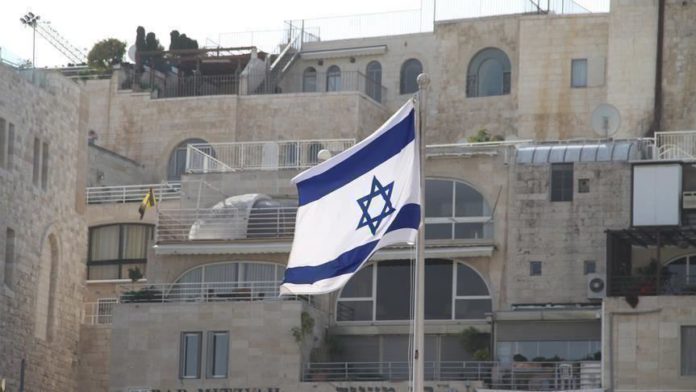 Israeli authorities on Thursday re-arrested a Palestinian man as soon as he was released from prison at the end of his more-than-15-year jail sentence.

Salah Hussein, 49, who hails from the Beit Duqqu village northwest of Jerusalem, was released from the Ktzi’ot Prison, shortly before his rearrest and transferred to the Ashkelon Investigation Center, his brother Shakir Hussein said.

He went on to say no reason was given for the re-arrest.

The Palestinian Prisoners Club said the re-arrest served only one purpose and that was to irritate Salah Hussein and his family.

The NGO added that “the occupation intensified the policy of arresting prisoners at the moment of their freedom, especially in Jerusalem”.

Israel is holding around 5,000 Palestinians, including 41 women and 700 patients.