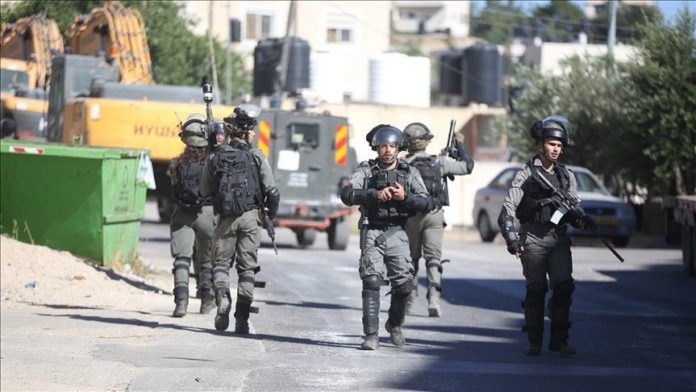 Police and intelligence agents stormed the Yabous Cultural Centre and the National Conservatory institute in the city and confiscated several files and documents, residents said.

The reason for the raids remains unclear.

There was no comment from the Israeli authorities on the report.

According to Palestinian figures, Israel closed more than 32 cultural and society institutions in Jerusalem since 2001.

Israel occupied the West Bank, including East Jerusalem, in 1967. Israel justifies the demolition of Palestinian homes by lacking building permits, despite the fact that Israel does not provide such permits to Palestinians.