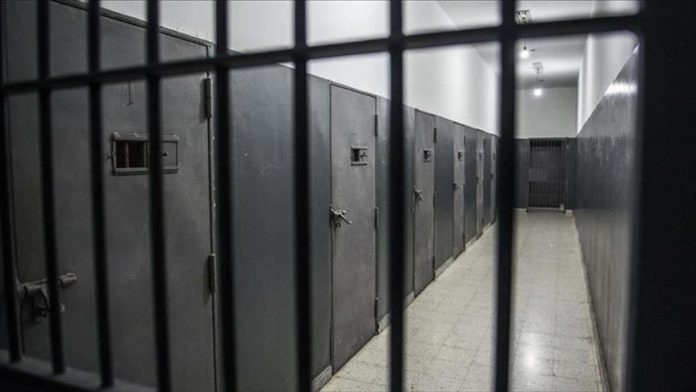 “The Israeli prison authorities placed prisoner Nael Barghouthi, 62, in solitary confinement in Eshel Prison, it also threatened him to transfer him to another prison,” the Palestinian NGO said in a statement.

The statement said that Israeli prison authorities claimed that Barghouthi made some remarks on his 40th year in jail, due to which, the prison service decided to put him in solitary confinement.