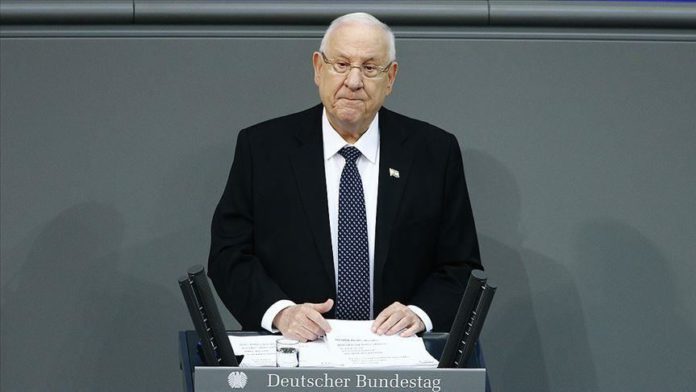 Rivlin posted on his Twitter account a photo of the message he sent to the de facto ruler of the United Arab Emirates (UAE).

“In my name and in the name of the people of Israel, I open the opportunity to extend to your Excellency an invitation to visit Israel and Jerusalem, as a distinguished and honored guest,” Rivlin said in his message.

“The crystallized agreement between our two countries with the mediation of U.S. President Donald Trump which will soon be signed, constitutes a cornerstone, towards new paths in our region,” the message reads.