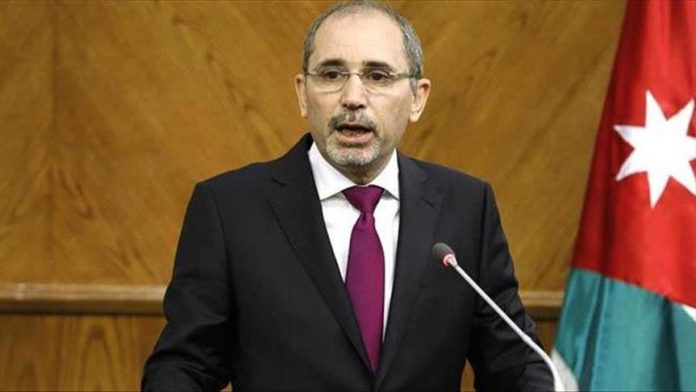 Israel has “pledged to extradite” jailed Jordanian citizens before the end of the current week, Jordan’s foreign minister said on Monday.

Jordan’s Foreign Minister Ayman al-Safadi on Monday said that “Israel has pledged to extradite jailed Jordanian citizens Hiba al-Labadi and Abdulrahman Miri before the end of this week.”

In a statement, Ayman al-Safadi said the decision to extradite Hiba al-Labadi and Abdulrahman Miri came “after many discussions and moves initiated by the Foreign Ministry”.

“The Foreign Ministry worked in line with an integrated plan approved by Prime Minister Omar Razzaz,” the statement said.