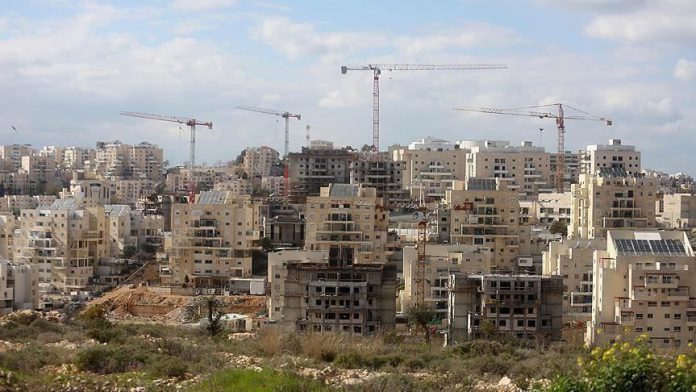 Israeli Defense Minister Naftali Bennett has approved the construction of a new settlement in the flashpoint West Bank city of Hebron.

In a statement, Bennet’s office said the defense minister had ordered the relevant offices within the ministry to “inform the Hebron municipality that planning was starting for the new neighborhood” near the city’s old market.

The statement said the new Hebron settlement will create Jewish “territorial continuity” between the existing Avraham Avinu neighborhood and the Ibrahimi mosque.

“The market’s buildings will be demolished and new stores will be built instead,” it said