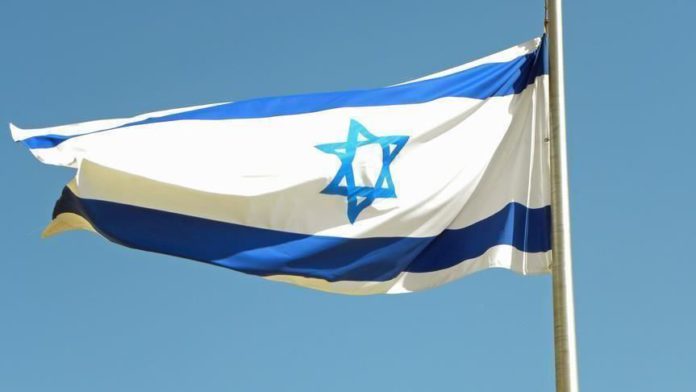 Israel is believed to possess between 80 and 90 nuclear warheads, the Stockholm International Peace Research Institute (SIPRI) said on Monday.

In a report, SIPRI said Israel continues to pursue a policy of ambiguity regarding its nuclear program.

It said that the number of nuclear warheads in Israel rose to 90, up from 80 warheads in 2019.

In 2015, the Washington DC-based Institute for Science and International Security said that Israel has produced 115 nuclear warheads since it began making them in 1963.

UN to engage with Turkey over refugee resettlement