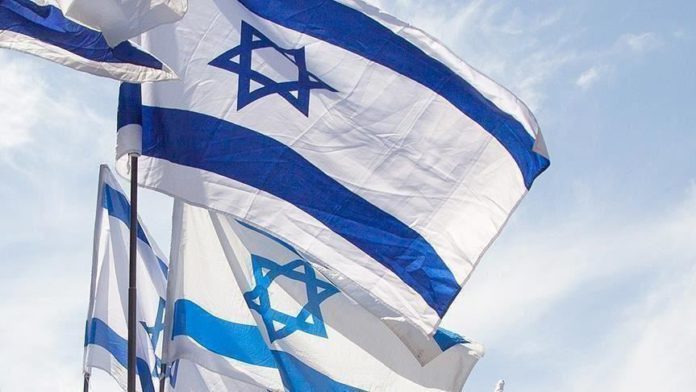 The first direct Israeli flight flew from Tel Aviv to the Bahraini capital, Manama, via Saudi airspace, according to local media on Wednesday.

“For the first time, an airplane belonging to Israir Company used Saudi airspace on a flight to Bahrain,” the Israeli Broadcasting Corporation said.

It, however, did not mention the date of the flight.

Israir is a private Israeli airline company and it is the second largest firm after the state airline El Al.

Saudi Arabia said earlier this month that it would open its airspace to planes flying from Israel to the United Arab Emirates, after the two countries signed a US-sponsored agreement to normalize their relations. Bahrain followed suit by signing a similar normalization agreement.

There was no comment from the Saudi or Bahraini authorities on the report.