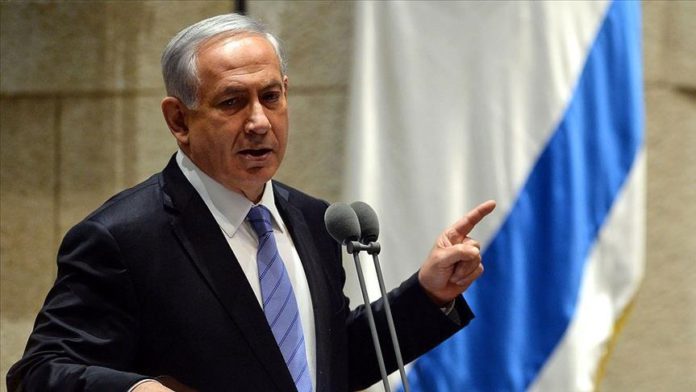 The name of the new chief has not been revealed for security reasons, the Israeli Broadcasting Corporation said on Tuesday. ​​​​​​​

The new chief is currently serving as deputy head of the service.

He will succeed incumbent spymaster, Yossi Cohen, who took office in 2016 and is due to retire soon.

In recent months, Cohen’s role has emerged in the normalization agreements between Israel and a number of Arab countries.

In a related development, Defense Minister Benny Gantz spoke by phone with Netanyahu shortly after the announcement and expressed his anger at the move of which he was not informed.

No date has been set for the Israeli government to approve the new appointment.