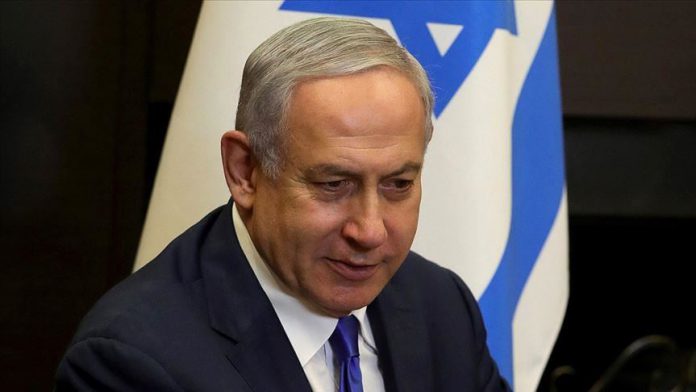 Israeli Prime Minister Benjamin Netanyahu has been officially indicted after the legal advisor to the Israeli government, Avichai Mandelblit, filed Tuesday an indictment against him to the Israeli Central Court in Jerusalem.

The Israeli channel 12 said Mandelblit had filed an indictment against Netanyahu, on charges of corruption.

This comes after Netanyahu announced earlier that he withdrew his request for parliamentary immunity in three corruption cases.

“A few minutes ago, I announced to the speaker of the Knesset that I was withdrawing the request for immunity and I will disprove the claims made against me,” Netanyahu wrote on his