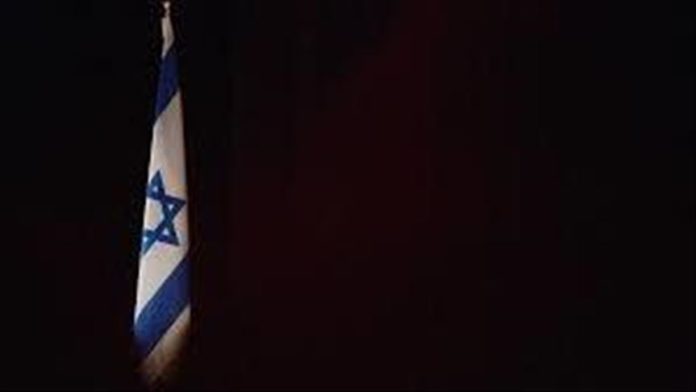 Thousands of documents regarding significant events in Israeli history are missing from the country’s official archives, local media reported Thursday.

The fact was unearthed through a “freedom of information request” by the advocacy group Hatzlacha, the Haaretz daily newspaper quoted Israeli magazine Seventh Eye as saying.

In return for the request, archive authorities provided Hatzlacha with an official list which revealed the lost material.

Among the missing material are documents concerning the assassination of Prime Minister Yitzhak Rabin in 1995 by a right-wing Israeli radical, the murder of Zionist leader Chaim Arlosoroff in 1933, the trial of Nazi war criminal Adolf Eichmann in Israel and the Yom Kippur War, Haaretz reported.

Eichmann, a major Nazi paramilitary organization officer, played a leading role in the genocide of European Jews, especially overseeing and ordering the transportation of 600,000 Hungarian Jews to gas chambers at Auschwitz in 1944.

In 1973, Egypt and Syria launched a war against Israel. The Yom Kippur War opened the door for the loss by Israel of Egypt’s Sinai Peninsula, which Israel occupied in 1967.