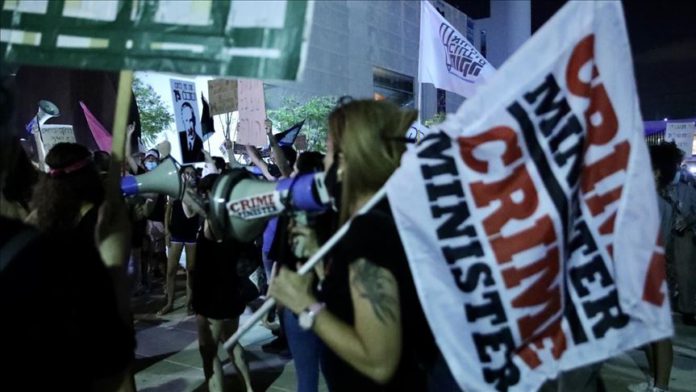 Asaf Zamir, Israel’s tourism minister, resigned from the post on Friday citing a lack of trust in the country’s premier Benjamin Netanyahu.

Zamir is a member of the Blue and White party led by Benny Gantz, who is the country’s defense minister and the alternate prime minister.

“This morning I called Benny Gantz and informed him of my resignation from my position as a minister in the government. I can no longer continue in a government in whose leader I do not have the slightest confidence,” Zamir said in a tweet.

“Having been part of this government for over four months, I, unfortunately, can state that the coronavirus crisis, with all its consequences, comes, at best, second on the prime minister’s list of priorities.”

The minister’s resignation is another blow to Netanyahu, who is already facing corruption charges in cases that include bribery, breach of trust, and fraud.

Netanyahu, who has denied any wrongdoing, formed a national unity government with Gantz in April this year.

The agreement was reached due to a persistent deadlock between the two that led to three elections being held in the course of a year.