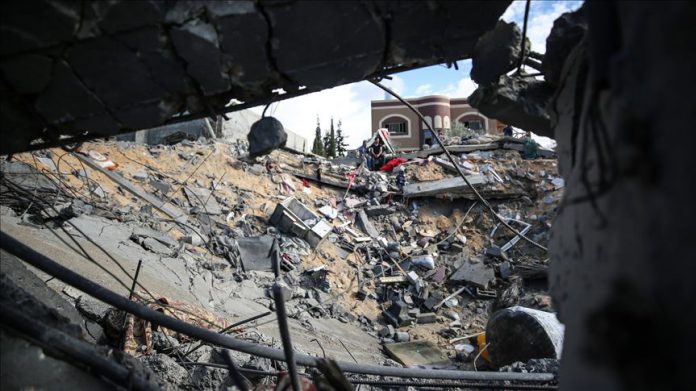 The recent massacre perpetrated by the Israeli army against the al-Sawarka family in Gaza Strip recalled a bloody history of massacres against Palestinian families.

At least 692 people from 133 Palestinian families have been martyred in Gaza by Israeli forces since 2006, according to a report prepared by Anadolu Agency based on human rights sources.

On Nov. 14, eight members of the al-Sawarka family, including five children, were killed by an Israeli airstrike on their home in Deir al-Balah city in central Gaza Strip.