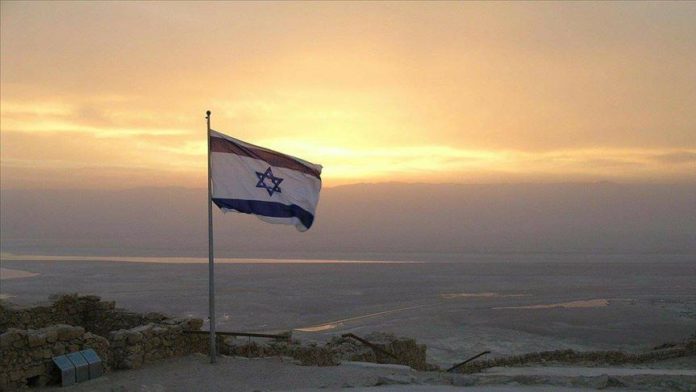 Israel has established contacts with most of the Arab countries, including those classified by Israel as “enemy states” like Iraq, according to a senior official at the Israeli Foreign Ministry, the local media has reported.

“Over the last 20 years, the Foreign Ministry was always in touch with almost all the players in the Arab world,” the Israeli news portal Times of Israel quoted Haim Regev, a senior Foreign Ministry official, as saying.

Regev, however, said some Arab countries do not have covert contacts with Israel, including Lebanon, Syria, and Yemen.

Regev said he was one of the key Israeli diplomats to lay the groundwork for the Abraham Accords – the normalization deals – with four Arab countries, the United Arab Emirates (UAE), Bahrain, Sudan, and Morocco.

He revealed that he visited the UAE in 2014 which was not publicly announced, comparing it with another visit of him two years later in which no restrictions were imposed like the previous one.

“When the Abraham Accords breakthrough happened, we were already there,” Regev said.

The Arab countries have come to believe that Israel is their bridge for better ties with the US, he also noted, adding that the Israeli Foreign Ministry has plans to expand the Abraham Accords to new Arab countries.

In 2020, Israel had diplomatic ties with six Arab countries after the former US President Donald Trump’s administration brokered four normalization deals between Israel and the UAE, Bahrain, Sudan, and Morocco in addition to the already existing ties with Egypt and Jordan.