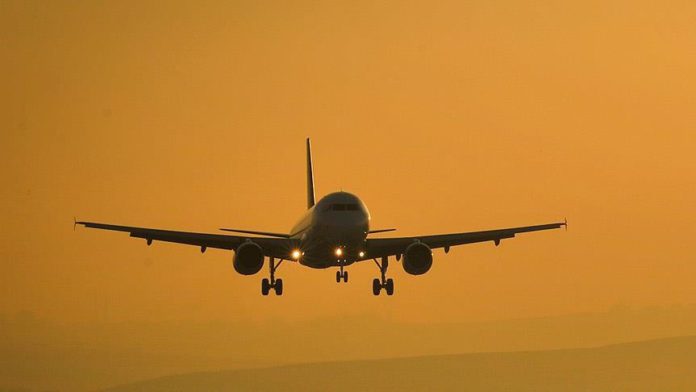 The first direct commercial flight took off from Israel’s Ben Gurion Airport on Tuesday to Morocco, with outgoing US President Donald Trump’s son-in-law and adviser Jared Kushner on board.

The El Al flight was decorated with Moroccan and Israeli flags and the word “peace” written on it in Hebrew, Arabic and English, according to the Israeli Broadcasting Corporation.

Along with Kushner, Israeli Chief of Staff for National Security Meir Ben Shabbat was also aboard the flight.

According to Israeli media, the Israeli delegation will sign a series of bilateral agreements during the visit.

Morocco became the fourth Arab country to normalize relations with Israel in 2020 after the United Arab Emirates, Bahrain, and Sudan.