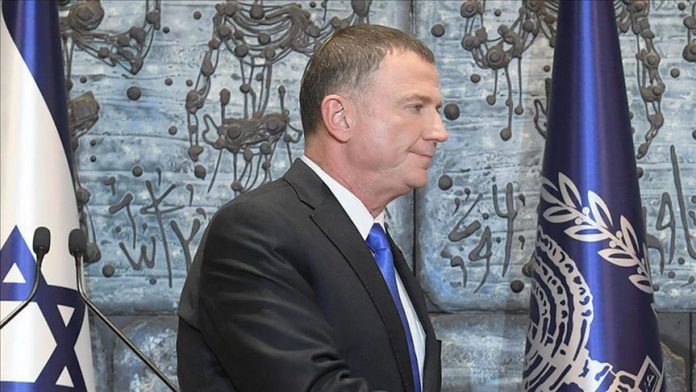 Speaker of the Knesset (Israel’s parliament) Yuli Edelstein announced a sudden resignation on Wednesday, hours before a deadline set by the Supreme Court for him to elect a successor.

“I hereby resign from my position as speaker of the Knesset,” Edelstein, a prominent member of Prime Minister Benjamin Netanyahu’s Likud party, said in a resignation speech to the Knesset.

Edelstein argued that the court decision “destroys the work of the Knesset”.