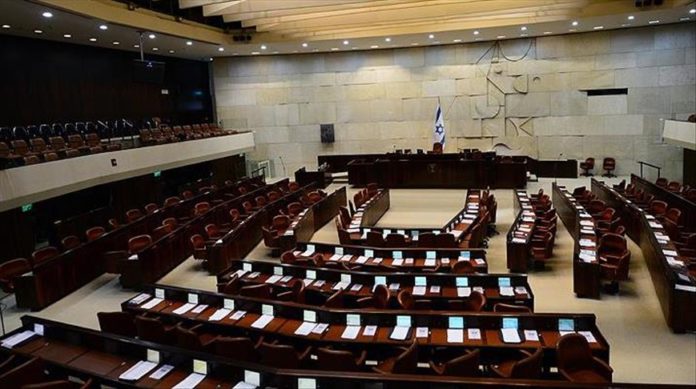 Israeli lawmakers on Tuesday rejected a bill to delay the passing of the state budget for two weeks to give further chances for the Likud party and Blue and White party to continue talks over the budget, according to local media.

Based on the Knesset bylaws, the rejection to give extra time for passing the budget means the dissolution of the Knesset (Israel’s parliament) and setting the floor for fourth elections, probably on March 23, 2021.

The Israeli state-owned KAN channel said the Knesset might be solved on Tuesday-Wednesday midnight and heads towards the fourth elections within less than two years.

On Sunday, Prime Minister Benjamin Netanyahu (Likud party) and Defense Minister Benny Gantz (Blue and White party) reached an agreement to delay passing the bill on the budget for 2020 to Dec. 31 and the budget covering 2021 to be delayed till Jan. 5, 2021, as a last effort before dissolving the Knesset. The delay bill of the budget, however, failed.

Kuwait to ban entry of foreigners for 2 weeks to curb...