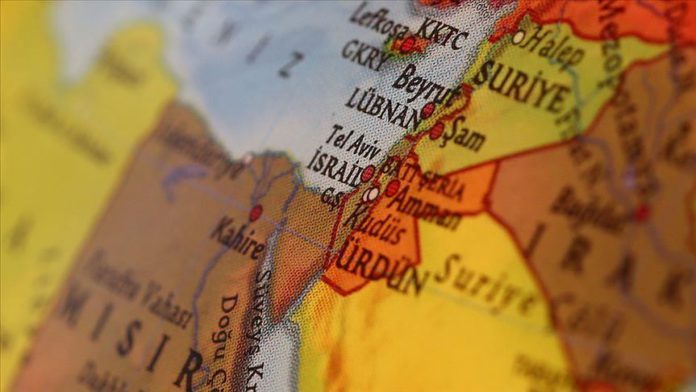 Jordan and Israel on Thursday signed an agreement to operate commercial flights through the airspace of the two countries, the Israeli Broadcasting Corporation said.

“This agreement will shorten the hours of flights between Israel and the Gulf states and the Far East on the one hand, and from Jordan and the Gulf states to Europe and the North and South American continents on the other hand,” the corporation added.

Signed by the civil aviation authorities of both the countries, “the agreement was the fruit of negotiations, which took several years,” it said.

“It is expected that the agreement will lead to a reduction in travel prices and fuel savings.”

The Israeli Broadcasting Corporation pointed out that the normalization agreement between Israel and the United Arab Emirates and the Saudi Arabia’s decision allowing flights from Israel to use its airspace accelerated the pace of these negotiations.

Gaza’s only power plant shut down over Israeli fuel ban