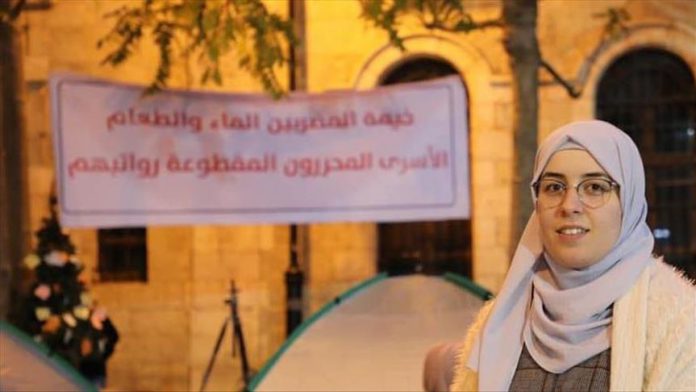 The Israeli military on Monday held a female Palestinian activist without trial for four months under a legal procedure known as administrative detention, according to an NGO.

Bushra al-Tawil, 26, was arrested last week in an Israeli raid on her home in the West Bank city of Al-Bireh.

A defender of rights of Palestinian detainees in Israeli prisons, al-Tawil was arrested several times by Israeli forces.

According to the same NGO, there are 42 female Palestinian prisoners in Israeli jails, including