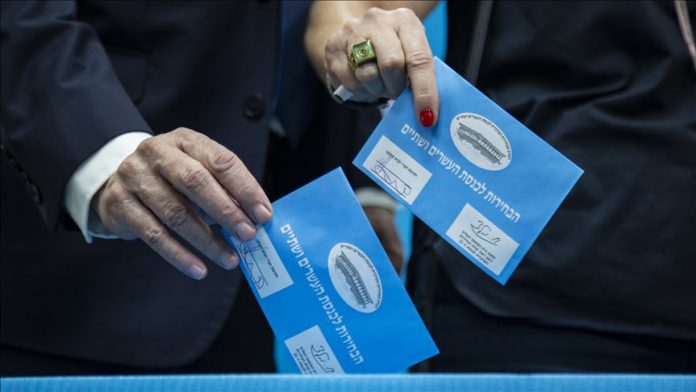 Israelis will head to the polls for the third time in less than a year after lawmakers failed to meet a Wednesday deadline.

Israeli Prime Minister Benjamin Netanyahu and his main political rival Benny Gantz, the leader of the centrist Blue and White alliance, failed to form a government in elections on April 9 and Sept. 17.

President Reuven Rivlin offered Israeli legislators the opportunity to form a majority bloc in the 120-seat Knesset, or parliament, with a deadline of midnight Wednesday. But the approach failed.

The Knesset then voted to dissolve itself and hold an election in March,

Read more: Israel heads to 3rd round of polls in less than a year