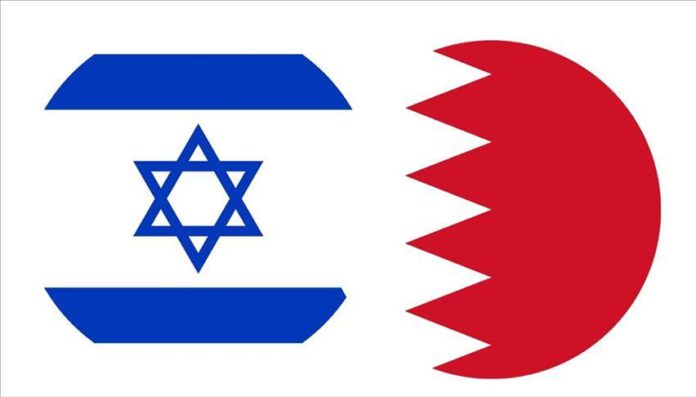 “My warmest greetings to ambassador Khaled Yousef al-Jalahmah, who took the legal oath in front of His Majesty King Hamad bin Isa, monarch of Bahrain, and will soon arrive in Israel as ambassador to the Kingdom of Bahrain.” Lapid said on Twitter.

Lapid considered the move an important step in strengthening relations between Israel and Bahrain.

Lapid is currently on an official two-day visit to the United Arab Emirates (UAE) to inaugurate the Israeli Embassy in Abu Dhabi He will open on Wednesday an Israeli consulate in Dubai.

In September 2020, the UAE and Bahrain, and Israel signed controversial US-sponsored deals to normalize their relations, a move that was followed by Sudan and Morocco.

Palestinian groups have denounced the normalization deals as a “betrayal” of their cause.