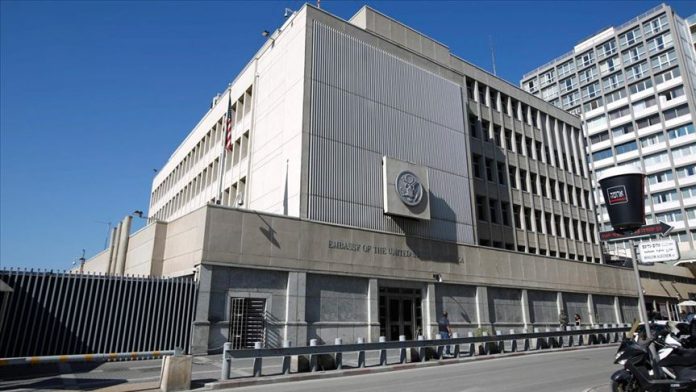 The Israeli Jerusalem Municipality gave the green light on Tuesday for the construction of a permanent structure for the U.S. Embassy in Jerusalem, according to Israeli media.

“The American embassy has today received a green light from the Jerusalem Municipality,” Israel’s Jerusalem Mayor Moshe Lion said in a statement.

“Within six months, we will start building the premises and God willing in few years we will be able to inaugurate the permanent building of United States Embassy in the capital,” he said.

According to Israeli media, the U.S. State Department is currently considering two possible sites for the embassy