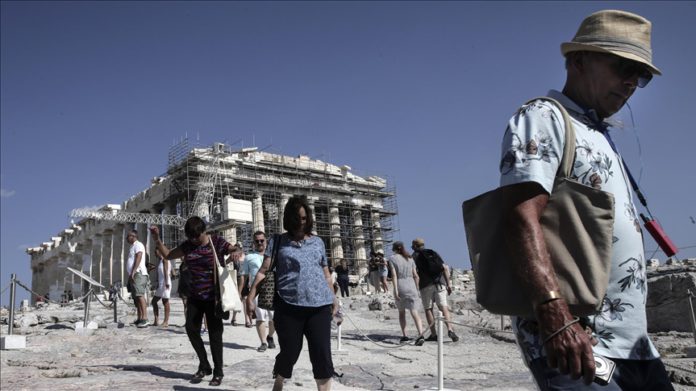 Israel and Greece signed a deal Monday to allow tourists who have been vaccinated for the coronavirus to travel between the two countries.

Israeli Foreign Ministers Gabi Ashkenazi met with his Greek counterpart, Nikos Dendias, and Greek Tourism Minister Harry Theoharis who were in Israel as part of an official visit.
Ashkenazi and Dendias signed the agreement to boost tourism between the two countries.

According to the deal, travelers who receive the vaccine will be allowed to travel between the two countries without being quarantined and would not face other restrictions.

Noting that cooperation between Israel and Greece in trade, security and technology is growing, Netanyahu said they discussed several issues including the Eastern Mediterranean (EastMed) pipeline project, development of tourism between the two countries and the fight against the virus.