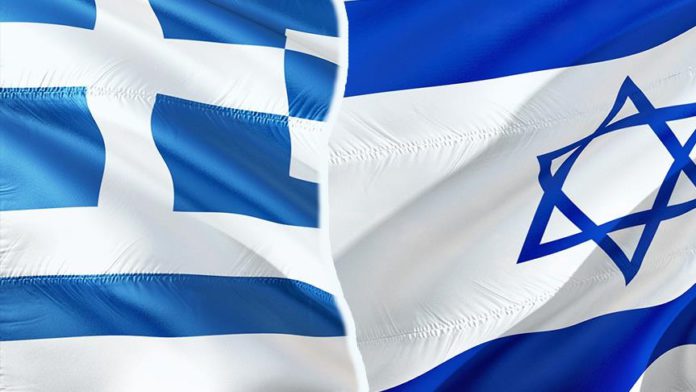 Israel and Greece have signed a defense deal worth $1.65 billion, according to the Israeli Defense Ministry on Sunday.

As part of the agreement, Israeli defense contractor Elbit Systems will establish an international training center in Greece to train the Greek Air Force over a period of 22 years.

The exact date the project will commence was not mentioned.

Israeli newspaper Yedioth Ahronoth said the agreement includes providing Greece with a new M-346 training aircraft while Elbit Systems will assume the task of maintaining all training aircraft throughout the contract period.

On Jan. 5, Israeli Defense Minister Benny Gantz announced that he had agreed with his Greek counterpart Nikos Panayotopoulos to sign a security cooperation agreement to build, operate and equip a training center for the Greek Air Force for a period of 20 years.

At the time, the private Israeli Channel 12 reported that the Israeli Ministry of Defense had defeated other bidders in winning the project to establish the training center in Greece.

The report also noted that the center will be operated by Elbit Systems which will also provide training, the necessary logistical support, and provide the Greek Air Force with 10 M-346 aircraft manufactured by Italian company Leonardo, also used by the Israeli Air Force Flight Academy.