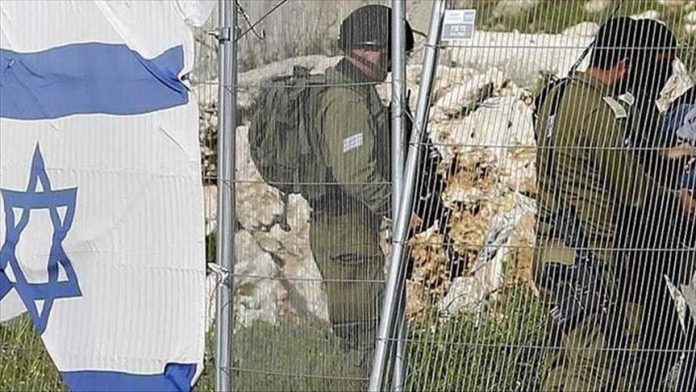 Israel’s uncontrolled opening of a dam’s gates has caused $500,000 worth of damage to agricultural areas in Gaza, the Palestinian Agriculture Ministry said Sunday.

Large swaths of farmland in eastern Jabalia and Beit Hanoun were damaged while poultry and bees in beehives perished due to flooding, it said in a statement.

Agricultural products including potatoes and onions were completely destroyed on around 920 acres of flooded land, it said.

‘Turkey can use right of self-defense in Mediterranean’