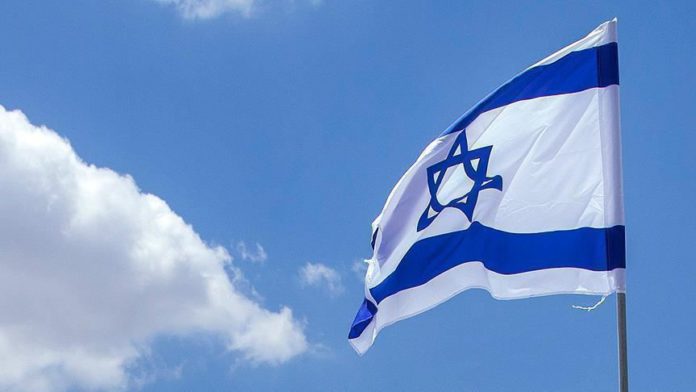 “After signing the agreement with the United Arab Emirates, I said there will be other agreements with a country from the Gulf and a country from Africa and later Bahrain and Sudan joined the historical path,” Intelligence Minister Eli Cohen said in a statement.

“There are five others, namely Saudi Arabia, the Sultanate of Oman, Qatar, Algeria and Morocco and negotiations with these countries will intensify after the US presidential elections,” he added.

US presidential elections are slated for Nov. 3.

So far, the UAE, Bahrain and Sudan announced normalizing ties with Israel, in a move that drew widespread condemnations from the Palestinians as a “betrayal” of their cause.