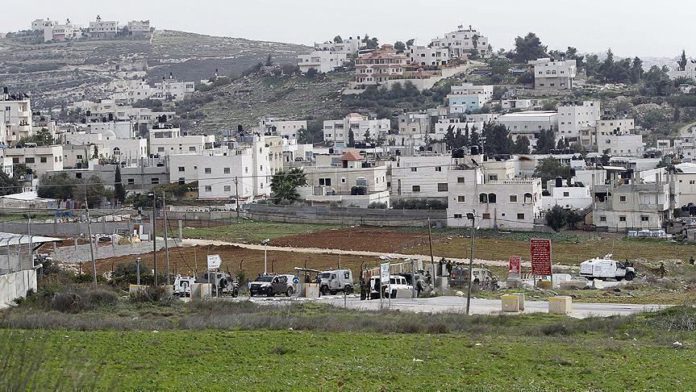 Israel’s prime minister has told officials to authorize the construction of 5,000 more settlement units in the occupied West Bank, an Israeli news site reported on Friday.

Benjamin Netanyahu has asked for the Israeli Supreme Council for Planning and Building to be convened in the West Bank after the end of the Jewish holidays in early October, according to TV7 Israel News.

“Netanyahu instructed the council to approve the construction of 5,000 housing units in dozens of settlements in the West Bank,” the news site reported.

The Israeli government has neither confirmed nor denied the development.

In recent weeks, Israeli settler leaders have protested against Netanyahu’s failure to push the council to approve settlement projects.

“The settler leaders expect Netanyahu to abide by his promise and invite the Supreme Council to meet in order to approve construction projects,” the report said.

Yossi Dagan, head of the Settlements Council in the West Bank, said the Israeli premier is “facing the test of approving construction projects.”

Peace Now, a non-governmental Israeli movement, said the government has approved the construction of 3,412 settlement units in eastern Jerusalem.

According to the group, more than 428,000 settlers are living in 132 settlements and 124 random settlement outposts in the occupied West Bank.

It said the figure does not include the 18 settlements in East Jerusalem that are occupied by more than 220,000 settlers.