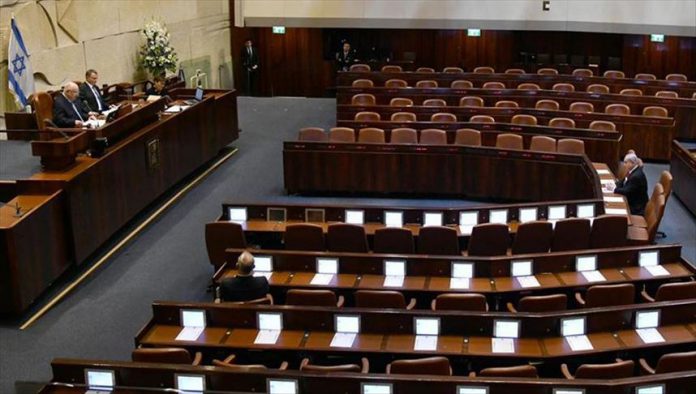 It cited a member of Likud, the ruling party, as saying that differences remain over a committee assigned to nominate judges.

After the meeting’s failure, the report said, Gantz, who heads the Blue and White party, may propose bills in the Knesset, the country’s unicameral 120-seat legislature, targeting Netanyahu.

Israeli media reported that Gantz, who is also the Knesset speaker, believes the bills could act as pressure on Netanyahu in talks to