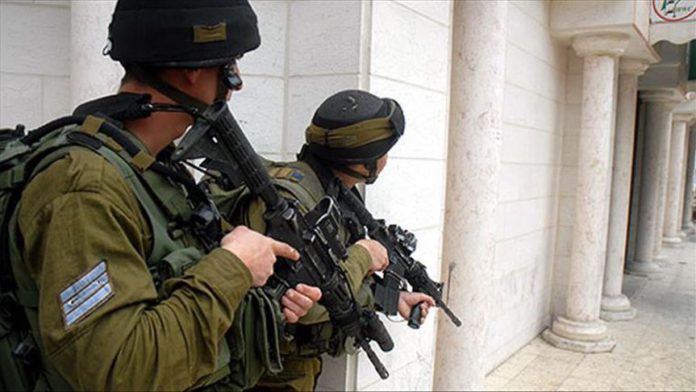 Israel on Friday detained a senior leader of the Palestinian group Hamas in the central West Bank, according to local Palestinian media.

Palestinian news website Donia al-Watan reported that Israeli forces detained Hasan Yousef, 64, in his home in the town of Beitunia to the west of Ramallah city.

Israeli authorities released Yousef in July after he was jailed for 15 months.

Yousef spent a total of 21 years in Israeli jails — mostly without trial under Tel Aviv’s policy of administrative detention.

He was actively involved in a recent rapprochement between the two Palestinian rival parties, Hamas and Fatah.