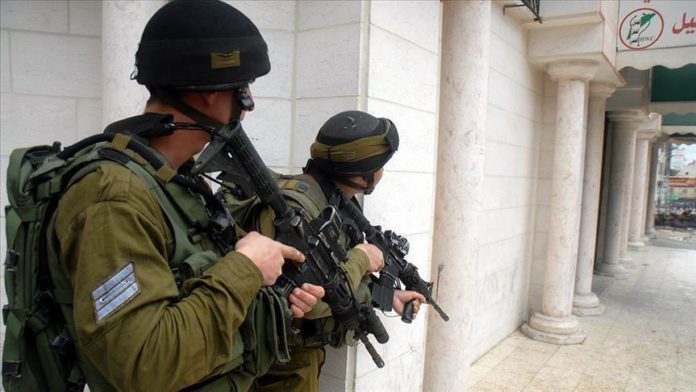 Israel detained dozens of Palestinians in overnight raids in the occupied West Bank, a local organization said on Thursday.

A statement by the Palestinian Prisoners Society did not mention the number of people picked up, but said most of them are individuals who have previously been detained by Israeli forces.

According to organizations monitoring the situation, at least 4,400 Palestinians are currently languishing in Israeli prisons, including 39 women and some 155 children.

The number of administrative detainees being held without any charge is around 350.

Two-thirds of those infected with omicron previously had COVID: Study

Borsa Istanbul up by 0.87% at midweek's open