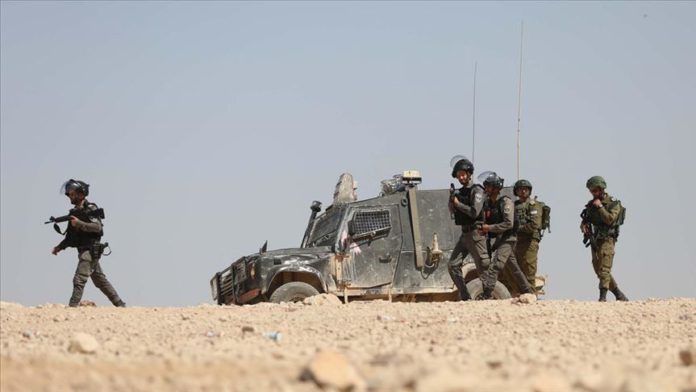 Israeli forces arrested a Palestinian cancer at patient as he crossed the Erez crossing between the Gaza Strip and Israel for medical treatment, according to a Palestinian official on Tuesday.

“The 35-year old patient was held as he left Gaza for treatment at a hospital in Jerusalem,” Abdul-Nasser Ferwana of the Commission of Detainees and Ex-detainees Affairs told Anadolu Agency.

The reason of the detention remains unclear.

“The occupation authorities have turned the crossing into a trap for detention, pressure and bargaining,” he said.

Located in the north of Gaza, the Erez crossing is the only crossing that connects the Gaza Strip with Israel and the West Bank.

The Israeli authorities don’t allow the Palestinians to freely move through the crossing without a security permit from Tel Aviv.

According to Palestinian figures, around 4,700 Palestinians, including 41 women, 140 children and 700 patients, are currently held in Israeli detention facilities.