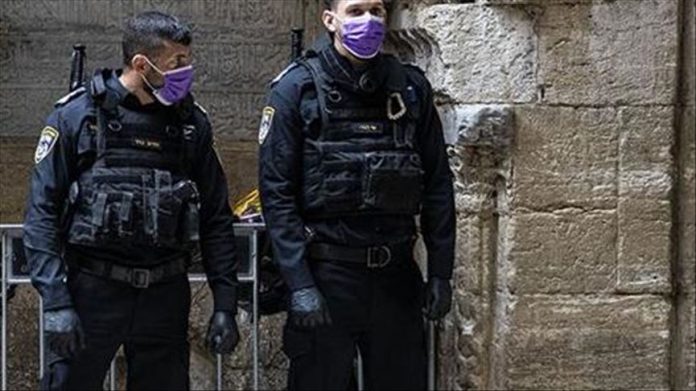 Israeli police have detained four Palestinians who were spraying disinfectants on public facilities in Jerusalem in an effort to prevent the spread of the novel coronavirus.

According to information from witnesses, the workers were detained near the Bab al-Asbat gate and taken to a police station in Al-Khalil. Police also seized their disinfection equipment.

On March 16, Israeli intelligence detained 12 Palestinians who were disinfecting facilities in eastern Jerusalem.

After emerging in Wuhan, China last December, the coronavirus, officially known as COVID-19, has spread to at least 168 countries and regions, according to data compiled by U.S.-based Johns Hopkins

Pakistan says no change in stance on Kashmir